Our qualifier for “early”? The scheduled “fall turkey hunting season” has to start before summer officially ends. This year, the autumnal equinox is Sept. 22. But you can hunt flocks before then . . . 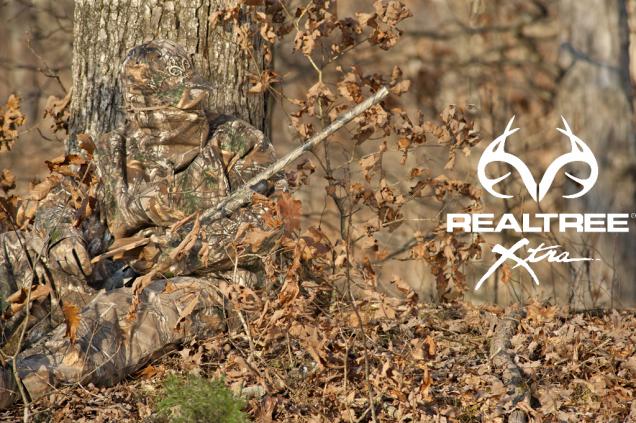 Arizona: Bow season for wild turkeys starts here on Aug. 22–Sept. 11, 2014, providing the earliest action in the United States for this year’s hatch and holdover birds from spring. Just over 1,000 were killed last fall.

Colorado: Over-the-counter fall turkey licenses allow you to begin hunting Sept. 1. Units vary. As with Arizona to the south, estimated numbers sit at around 30,000 turkeys. One bird limit.

Michigan: Hunt units vary, but the start date for all begins Sept. 15. Go here for the Michigan Fall Turkey Digest. Last fall’s estimated kill on turkeys was around 4,500 either-sex birds.

Nebraska: Talk about generous fall turkey dates. You can hunt autumn flocks between Sept. 15 and Jan. 31, 2015. You can use your bow or shotgun. Two fall permits are permitted. As many of you hardcore turkey chasers know, Nebraska has birds. Fall pressure is light.

New Hampshire: The Granite State’s archery hunting season for fall turkeys runs concurrent with bow deer. Hunt for 92 days straight, tag providing (Sept. 15-Dec. 15). If things get tough, a 5-day shotgun opportunity is offered Oct. 13-17, 2014. Some 40,000 birds roam the state (see open fall shotgun WMUs); Only 831 were tagged last fall. Like Nebraska, you might have the autumn turkeys all to yourself. Tip: Treestand hunt for whitetails and Thanksgiving dinner.

New Mexico: Hunt with a bow for fall turkeys during the month of September. One negative: According to official sources, turkey populations (estimated at 35,000) are down.

Washington: This fall turkey hunting state has the distinction of offering a “northeast beardless turkey” season from Sept. 20-Oct. 10 (nope, you can’t take a bearded bird); you can kill an either-sex turkey though from Sept. 20-Oct. 10 during the “early fall” season. A “late fall” season is also offered. Game Management Units vary for each, so check regulations closely.

Where are you fall turkey hunting this coming season? Comment below.